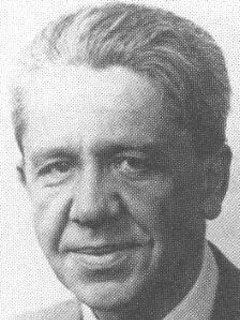 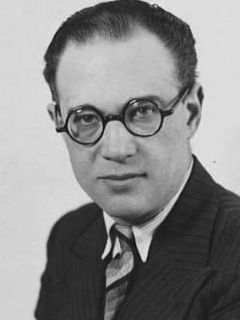 The correspondence of Alfred Schutz and Aron Gurwitsch 1939-1959

This book presents the remarkable correspondence between Alfred Schutz and Aron Gurwitsch, emigre philosophers influenced by Edmund Husserl, who fled Europe on the eve of World War II and ultimately became seminal figures in the establishment of phenomenology in the United States. Their deep and lasting friendship grew out of their mutual concern with the question of the connections between science and the life-world.
Interwoven with philosophical exchange is the two scholars' encounter with the unfamiliar problems of American academic life—what Gurwitsch called the "passology" of exile. Apart from its brilliant and moving portrait of two distinguished men, the correspondence holds rich significance for current issues in philosophy and the social sciences.

Not implemented yet !
Re-editions