Despite the immense interest structuralism once gave rise to, a surprisingly large part of its essential texts and authors have to this day remained little known or studied. In order to compensate this deficit and to offer a much more exhaustive, panoramic vision of structuralism, of its history and its actors, the series "figures of structuralism" intends to give a voice to all its contributors through the edition, for each of them, of a collected volume of their most relevant texts. As such, it also hopes to accompany the vast effort of translation and reedition of the forgotten texts of structuralism undertaken more generally by sdvig press. 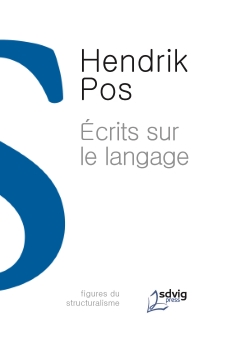 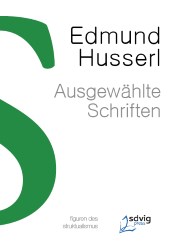